Ideally, we could all go through life without the need for any support other than our own. But the fact is, having the support of — and being encouraged by — just one person can make even extreme challenges much easier to bear.

Be that one person for as many people as possible. 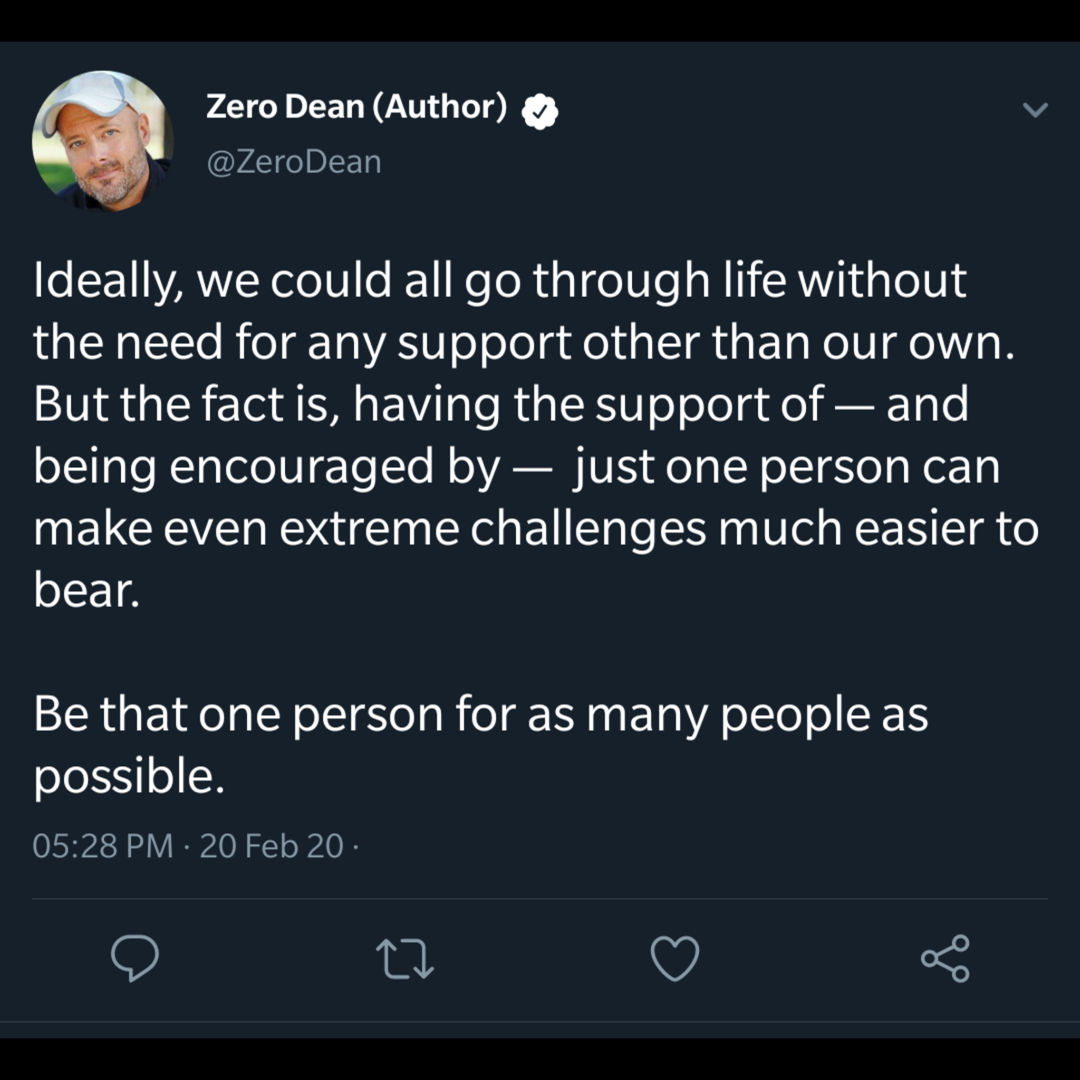 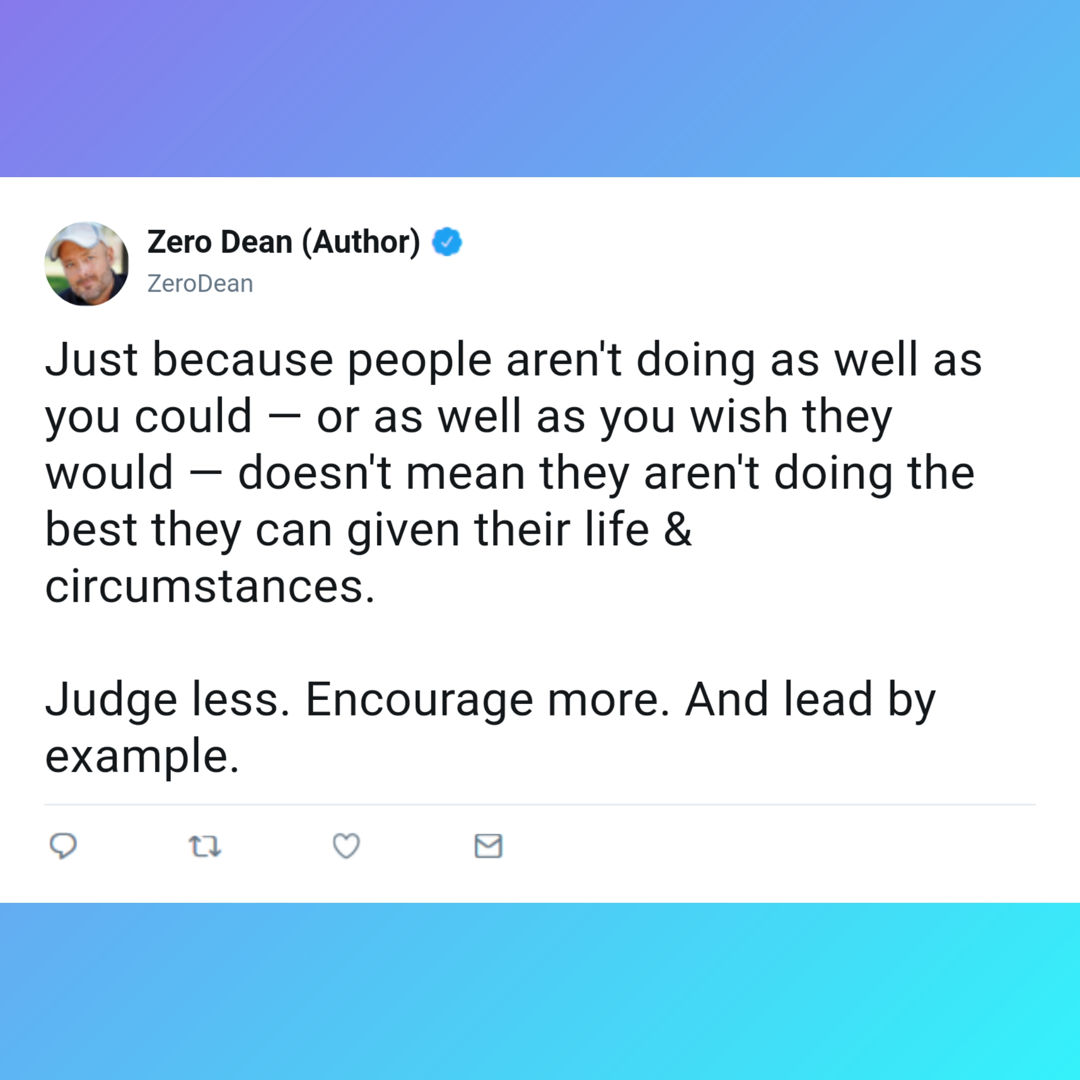 Every time you allow someone to disrespect you — even if it’s “just a joke” — you give them permission to do it again.

If you want respect, it’s important to set boundaries.

Friendly ribbing between genuine friends can be a sign of trust and affection, but being frequently showcased as a joke to an audience — particularly people who don’t know you 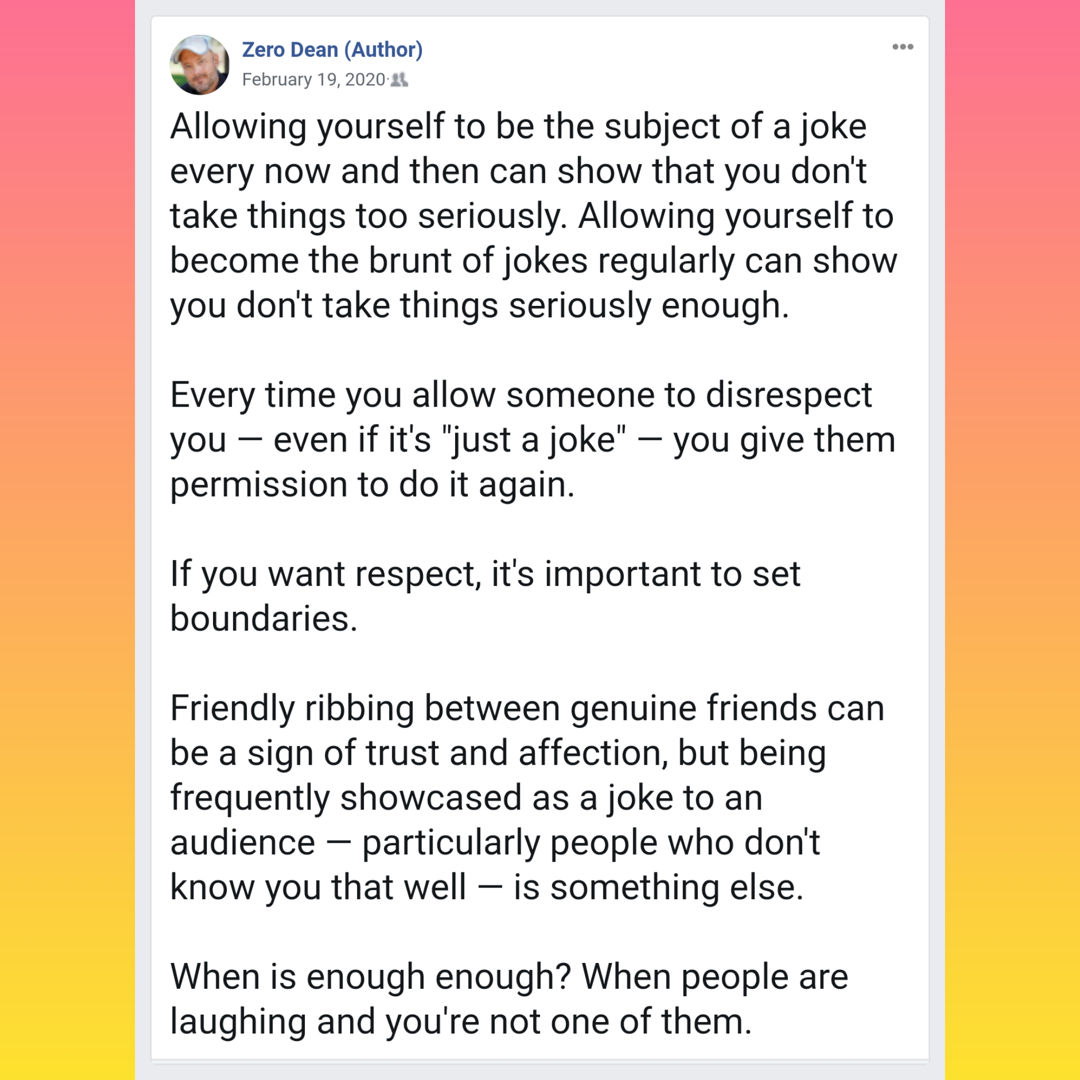 that well — is something else.

When is enough enough? When people are laughing and you’re not one of them.

Excerpt from my book:

If you want to get on the path towards a better life, you must decide that taking steps down that path is more important than the things that are keeping you from it. 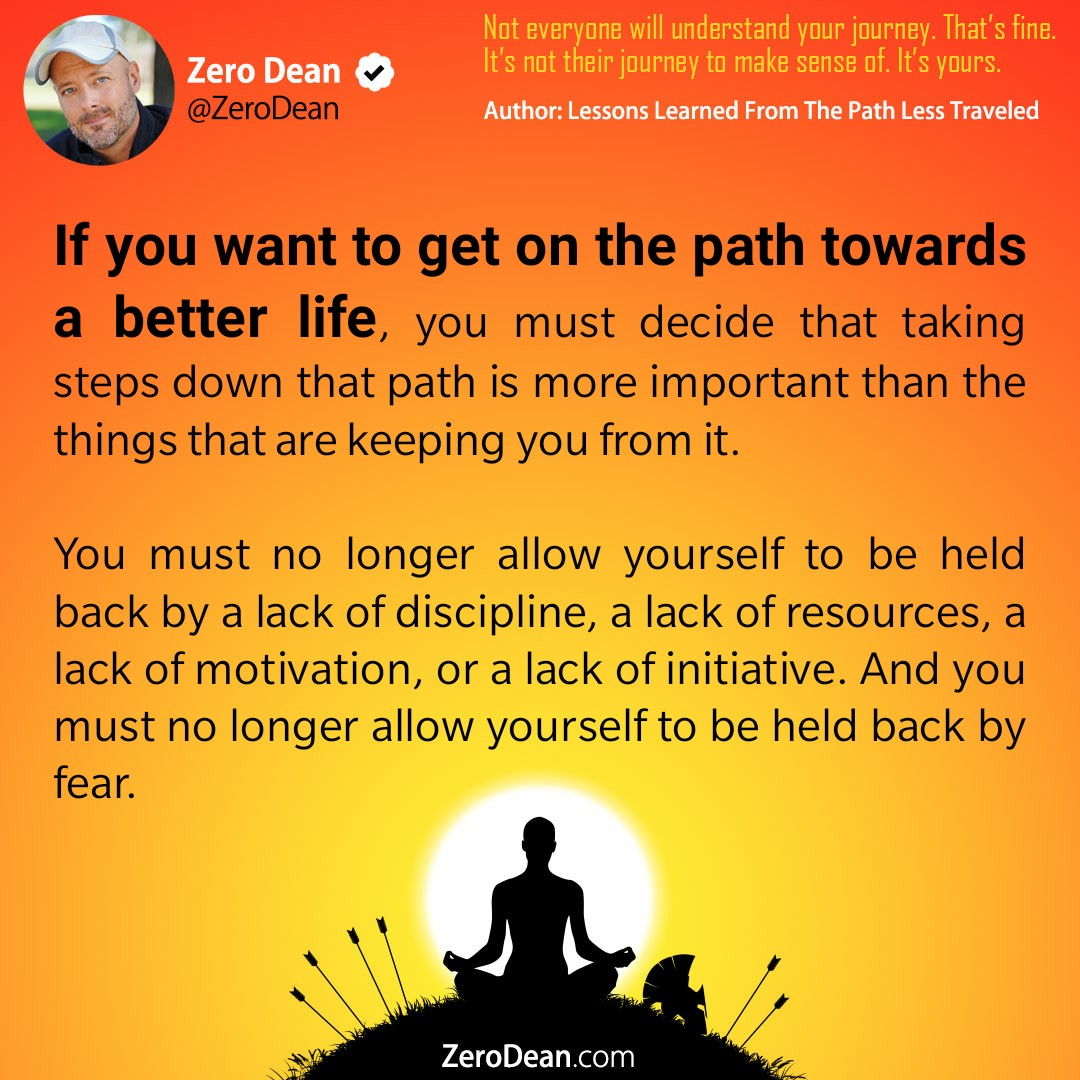 If you really love yourself, you don’t have to make a show of how much you love yourself. This also applies to confidence, success & happiness.

Some of the most insecure people on the planet are standing in a spotlight hoping you won’t notice that they’re the one holding it.

When what you are & how you feel is genuine, you don’t have to make a show of it because authenticity is effortless and is evident by how you act & carry yourself.

When you truly are what you are, how you act & your way of being is an effortless extension of the truth. 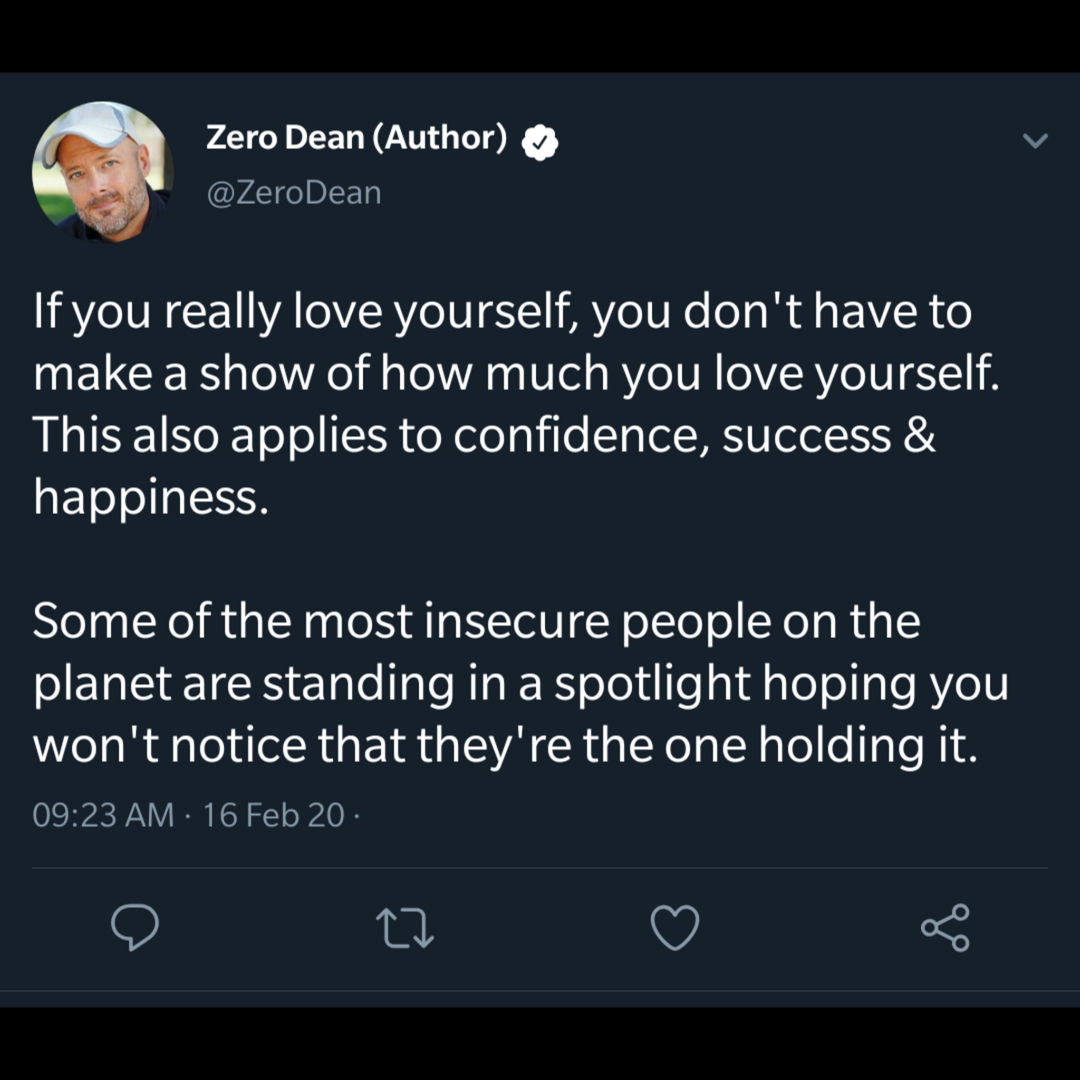 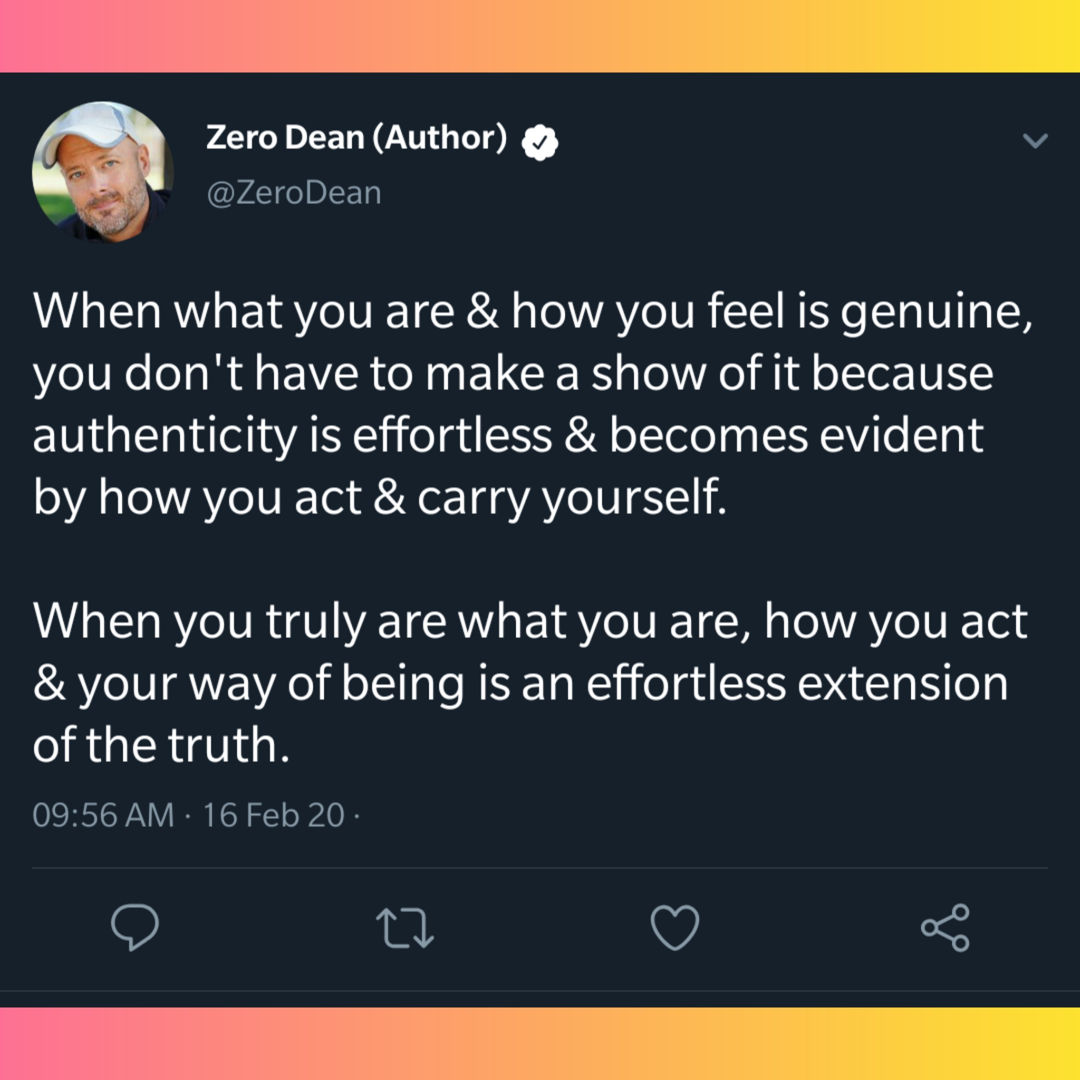 People who don’t know you will often — and innocently — view and treat you like someone you’re not. It’s not your responsibility to conform to their vision. Having integrity means staying true to you, not conforming to other people’s expectations because it keeps them comfortable. 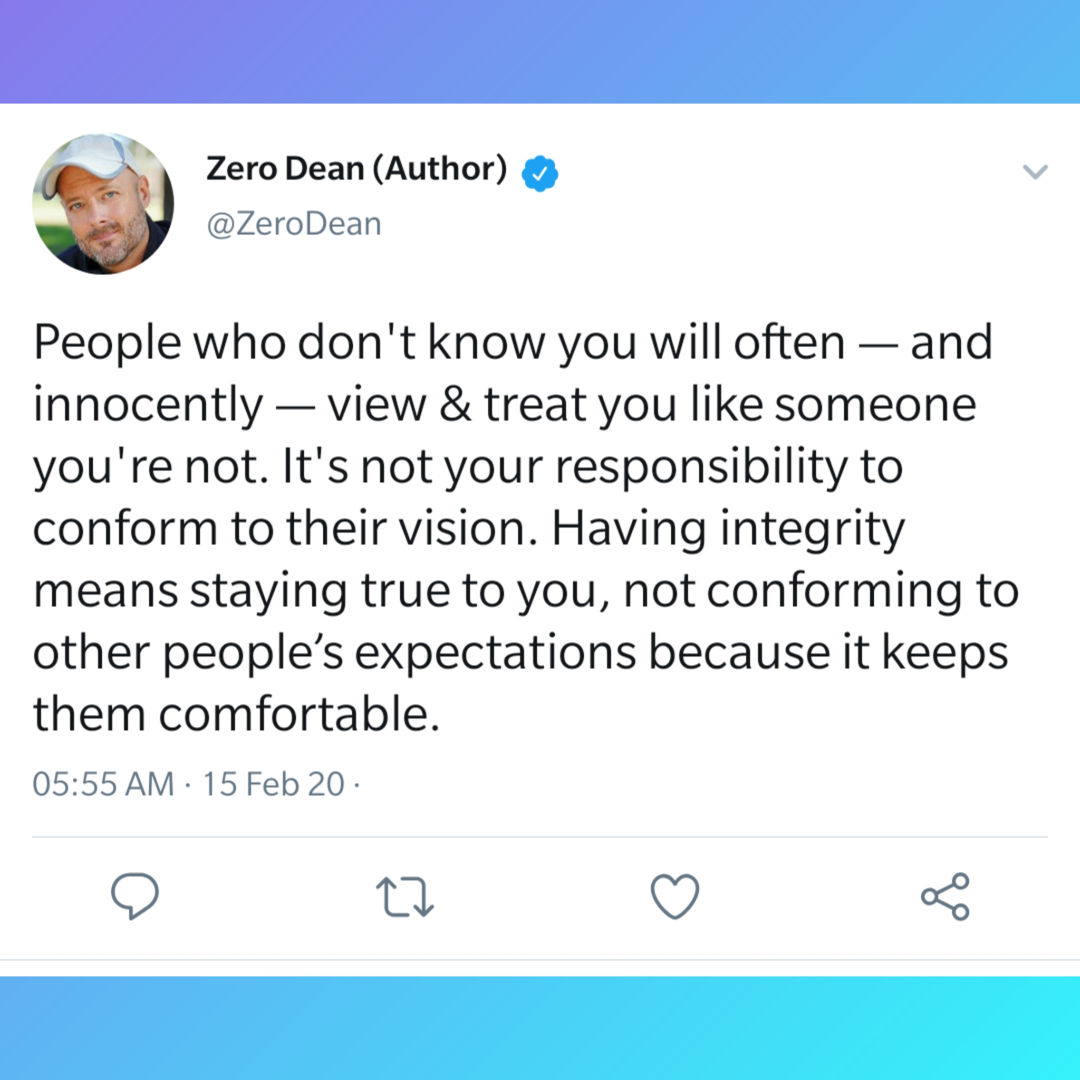 Rejection is normal and criticism is common.

Just because what you offer is of no value to some people — some of whom may disparage it — doesn’t diminish its significance to those who find value in it. 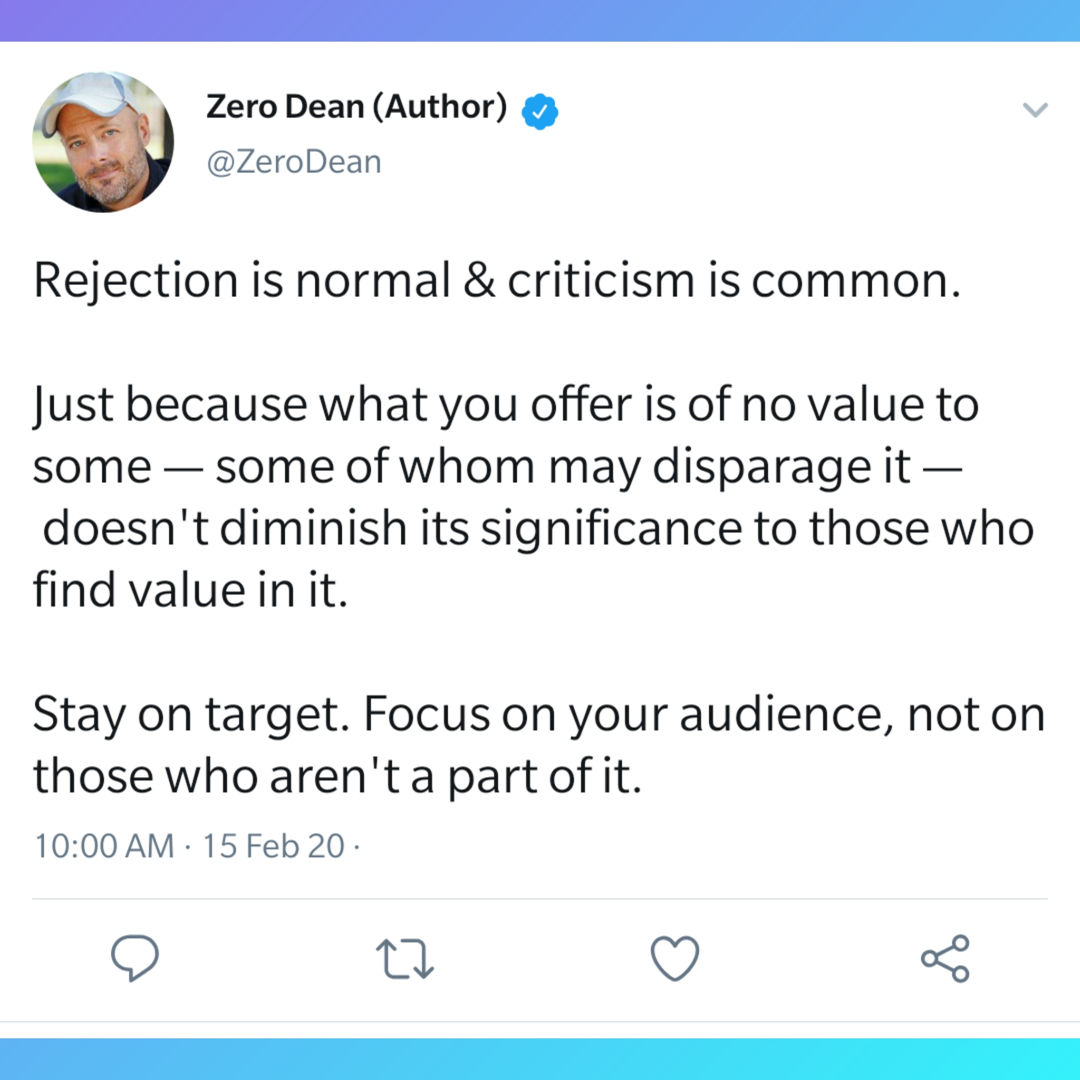 Happiness is not a choice — but whether you let something ruin your day is.

How you respond to life experiences and the attitude you harbor while doings so is entirely within your control. 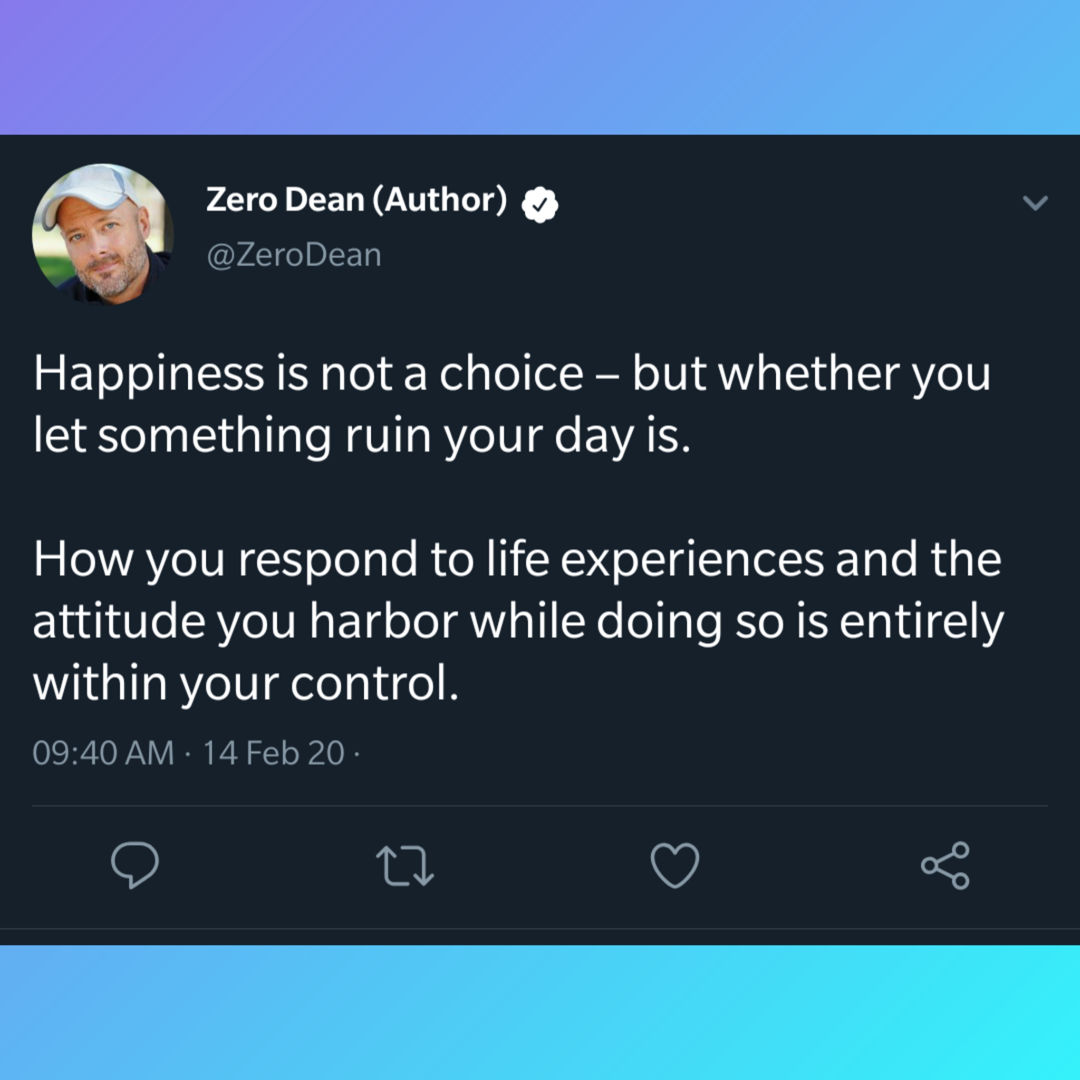 Whether — and how much — you grow from life experience and whether you allow them to hold you back or instead, you use them to push forward is largely up to you. 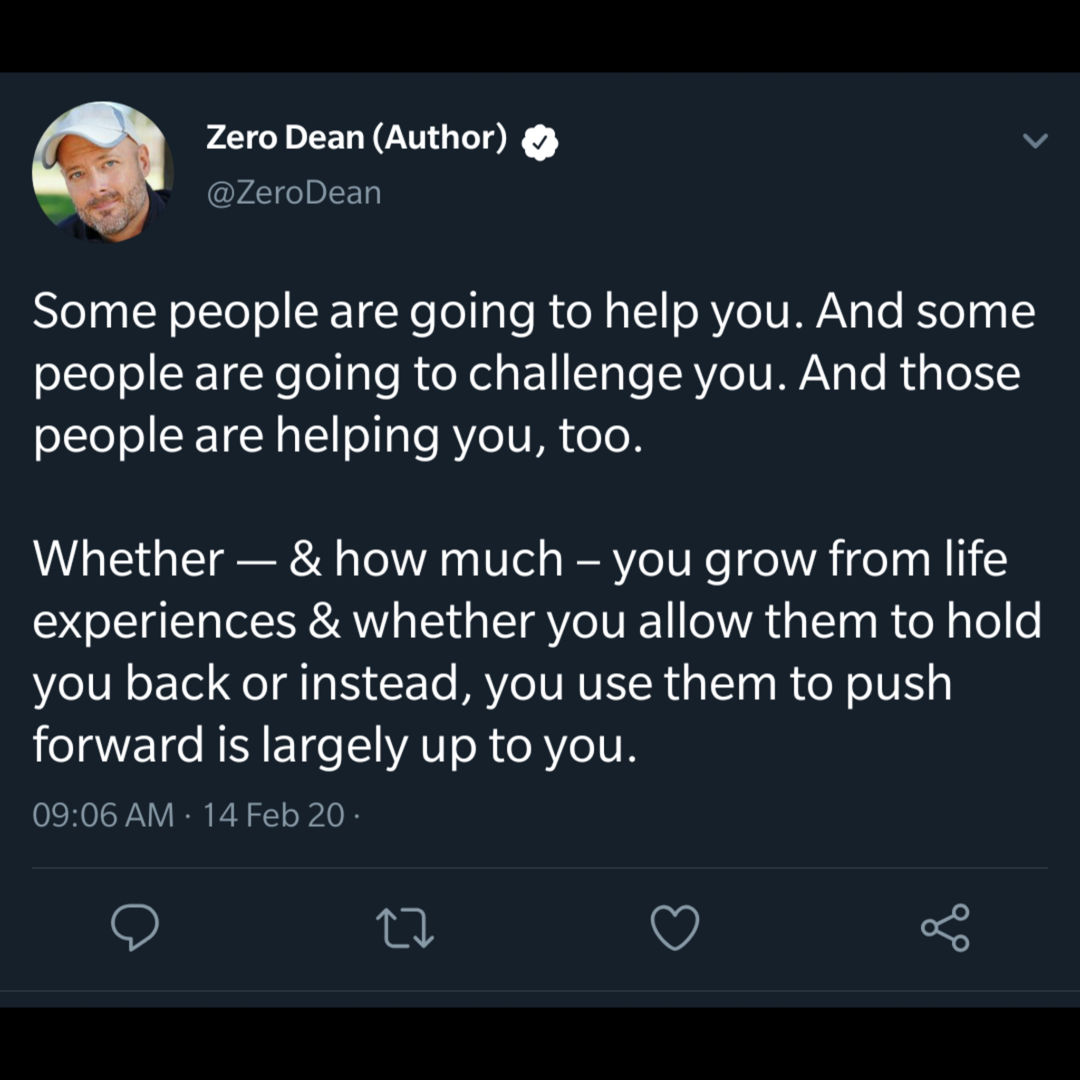 Too many people spend too much time trying to be popular — or trying to produce popular things — an not enough time doing things that they’ll be proud of no matter the outcome is.

Being truly proud of your work and what you accomplish is rewarding regardless of its popularity.

Consistently doing — and seeking out things you can do that you’ll be proud of, no matter how things turn out — can be tremendously rewarding and will often increase one’s sense of self-worth and feelings about their life. 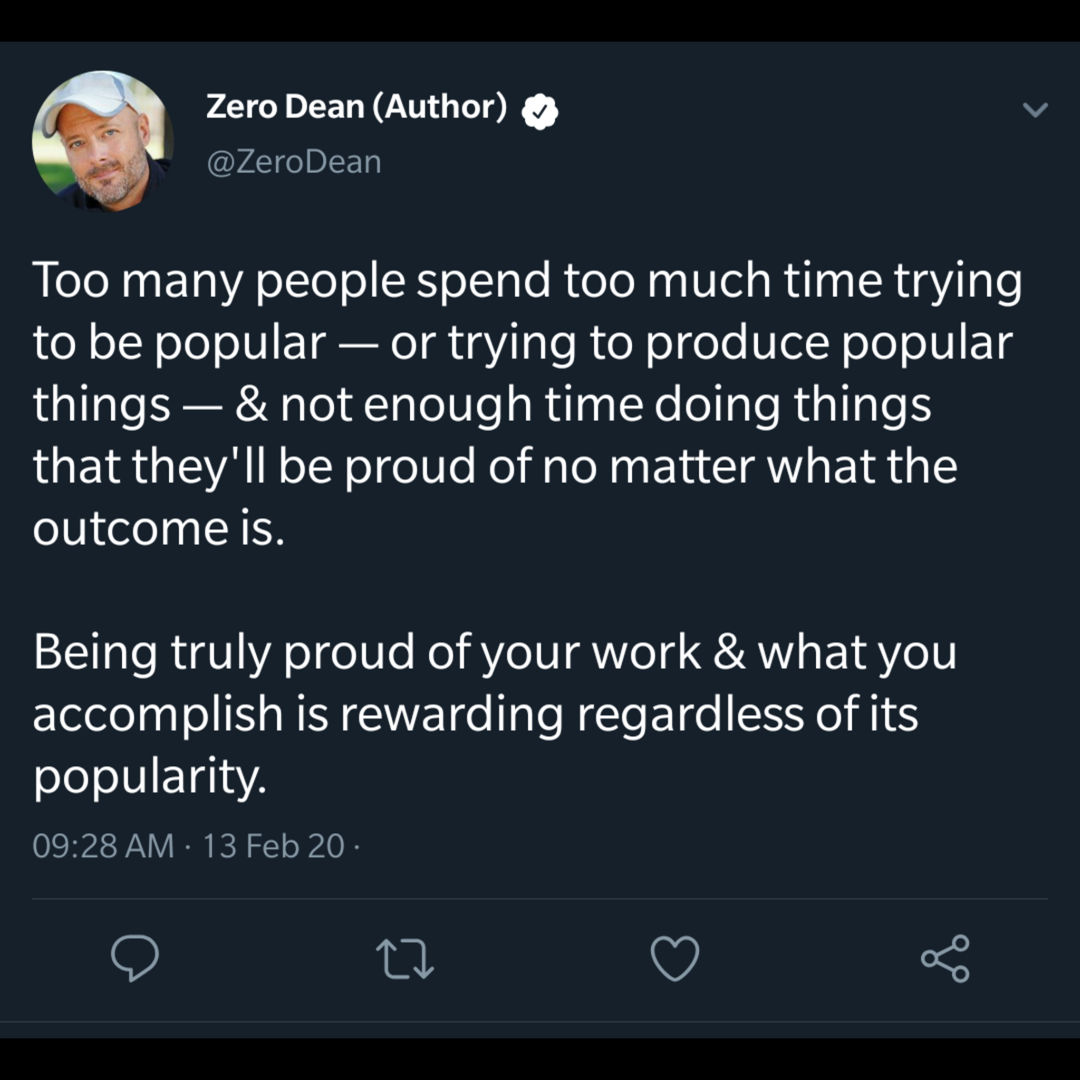 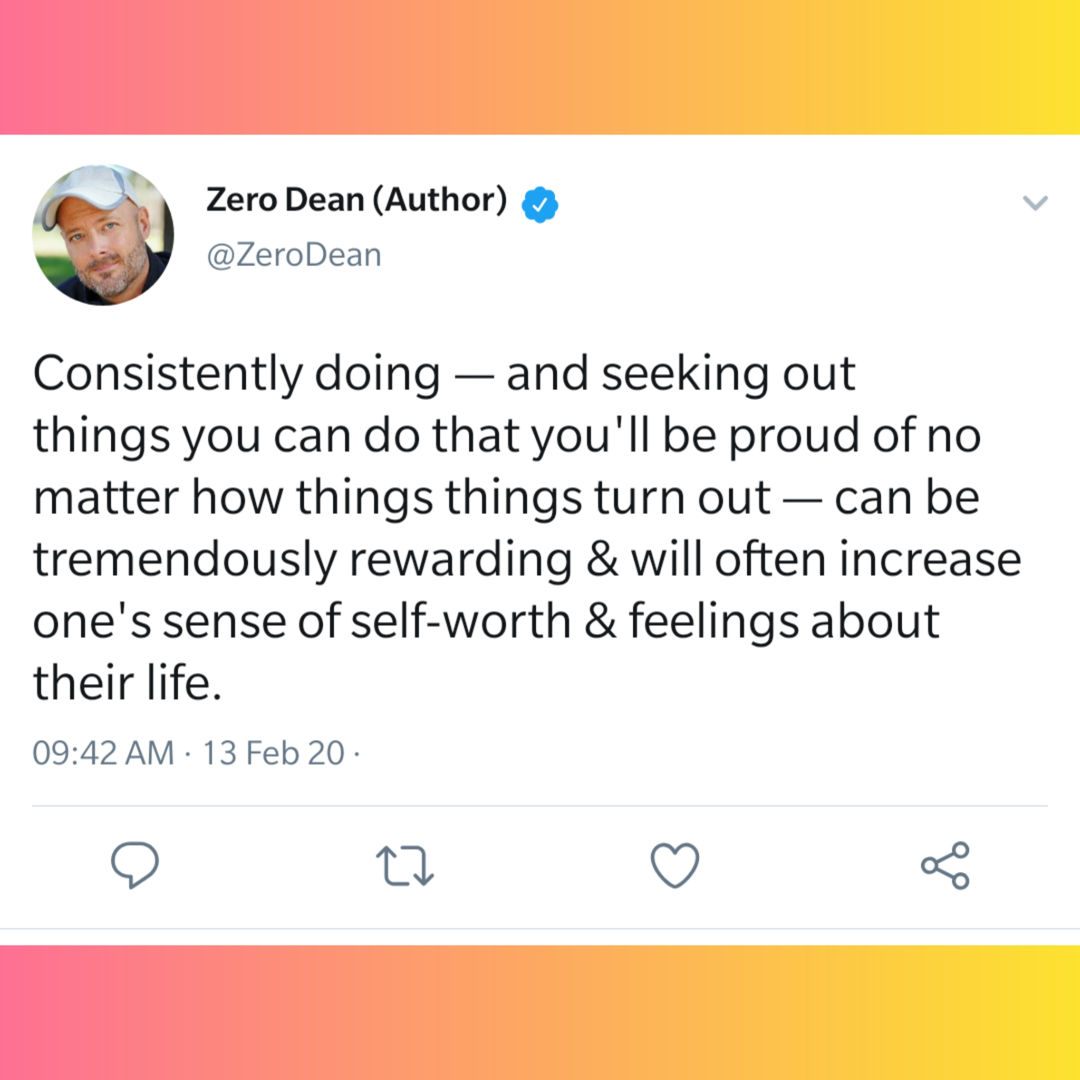