Skip to content
Focus on your pain and you’ll suffer. Focus on what you can learn from it and you’ll grow. Choose wisely.

If hate encourages hate, what do you think kindness does? 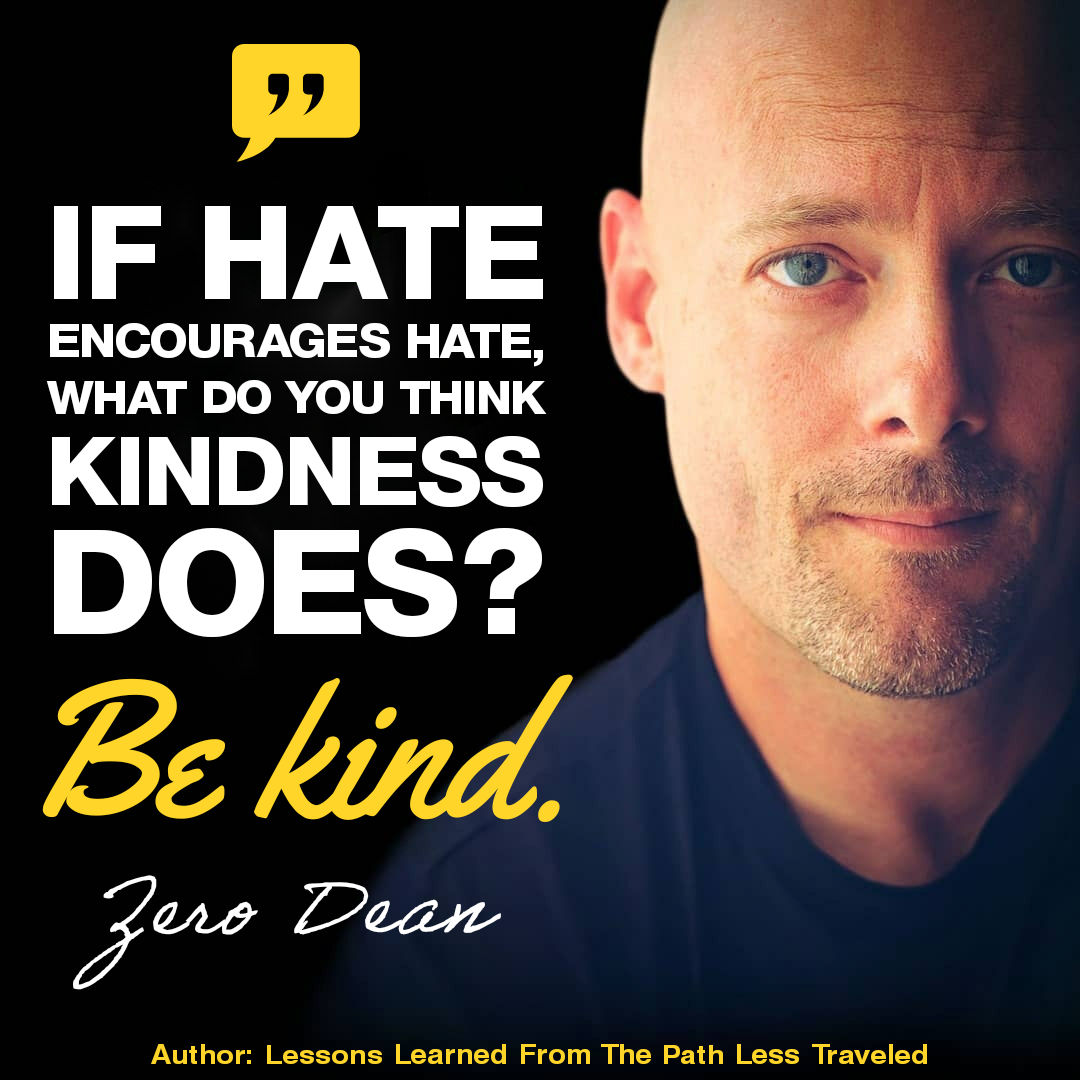 People who don’t see the problem are often a part of it.

Somewhere along the way, people forgot that we are the human race & we owe it to ourselves to fight for a future that is better & brighter for all of us — not just one tribe or another.

If we don’t have our backs, there’s no other species that will. We are all we have. 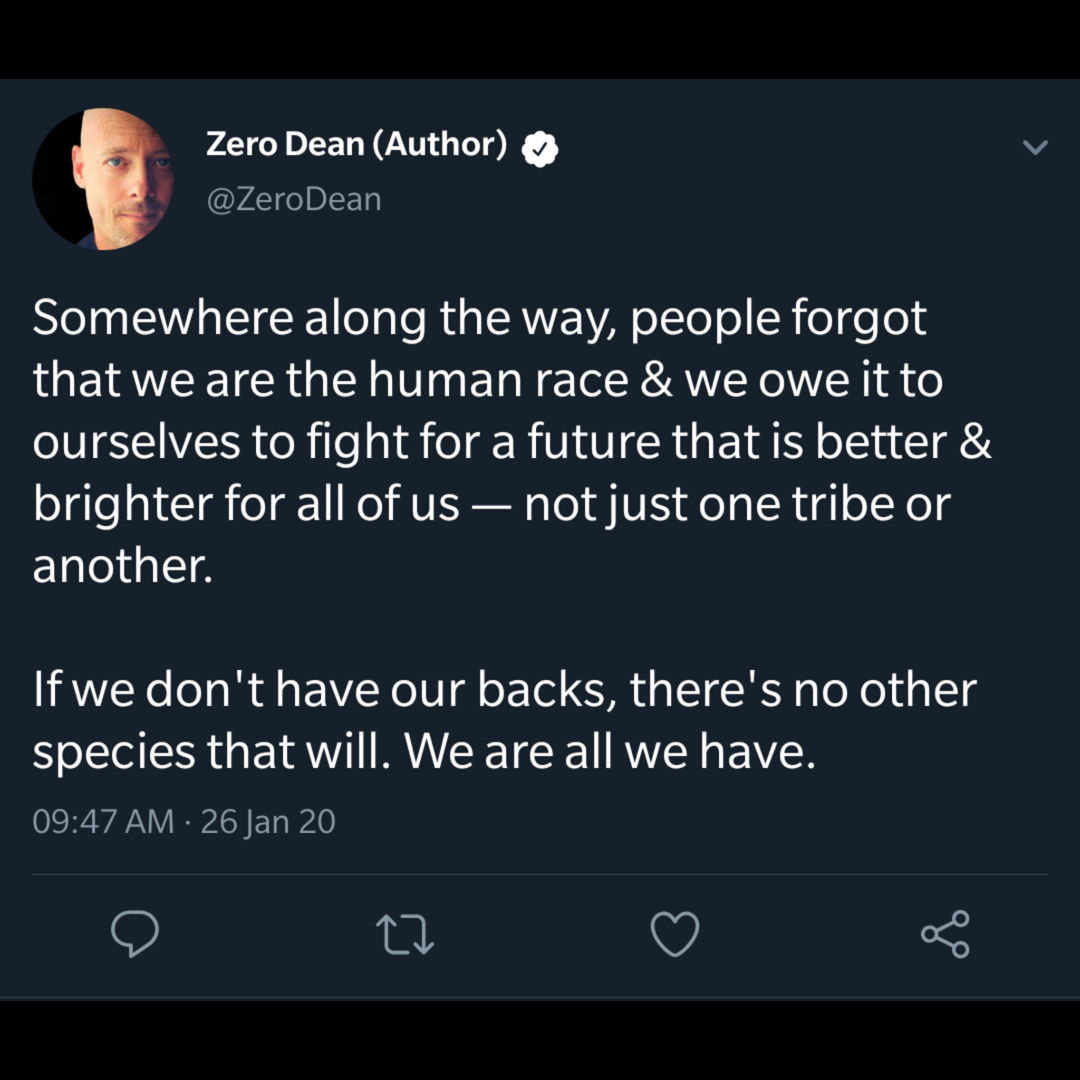 Shockingly, research indicates that it’s not just possible to express one’s views without being an asshole, it’s actually possible for people with different views to have an amiable relationship.

Sounds crazy, but it’s worth considering. 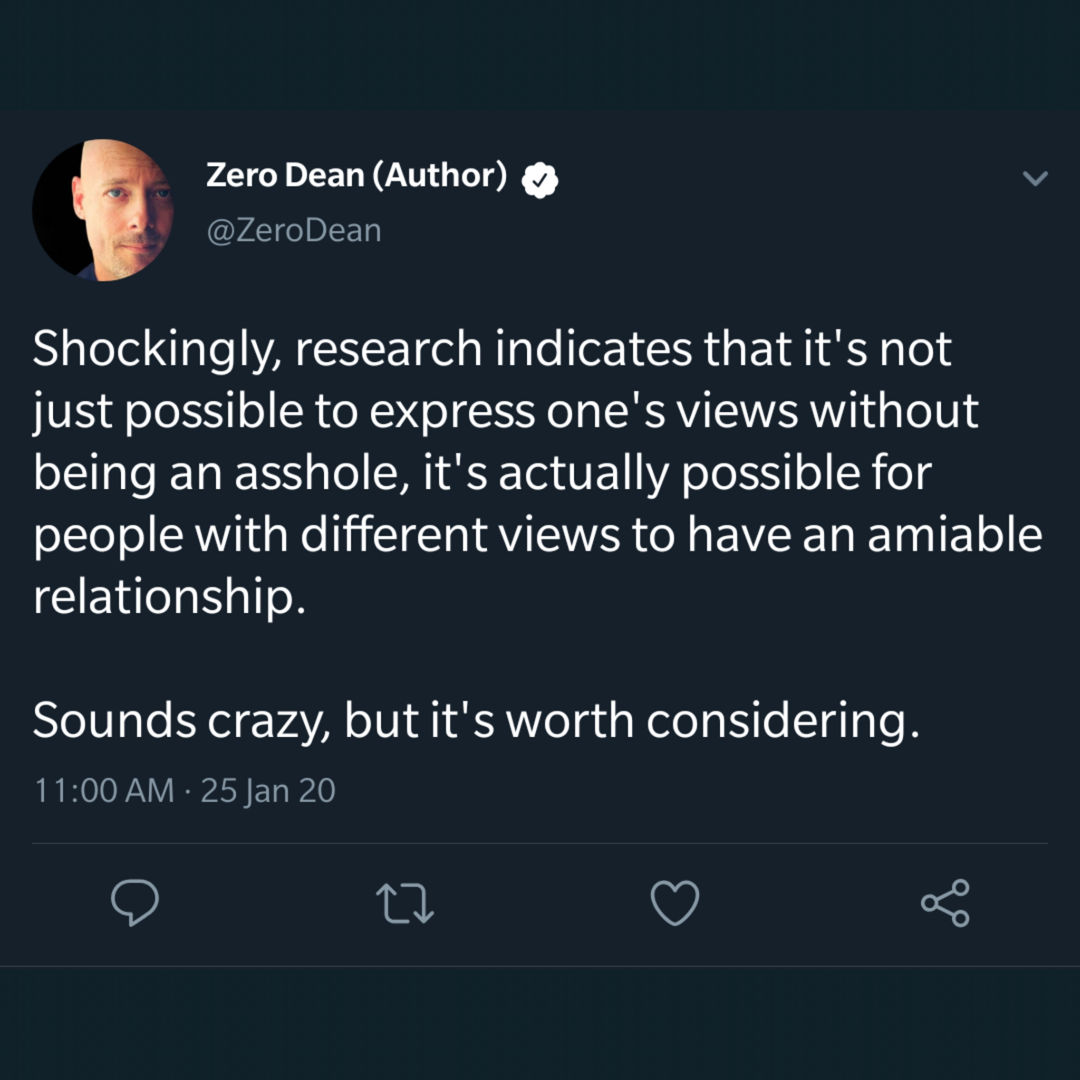 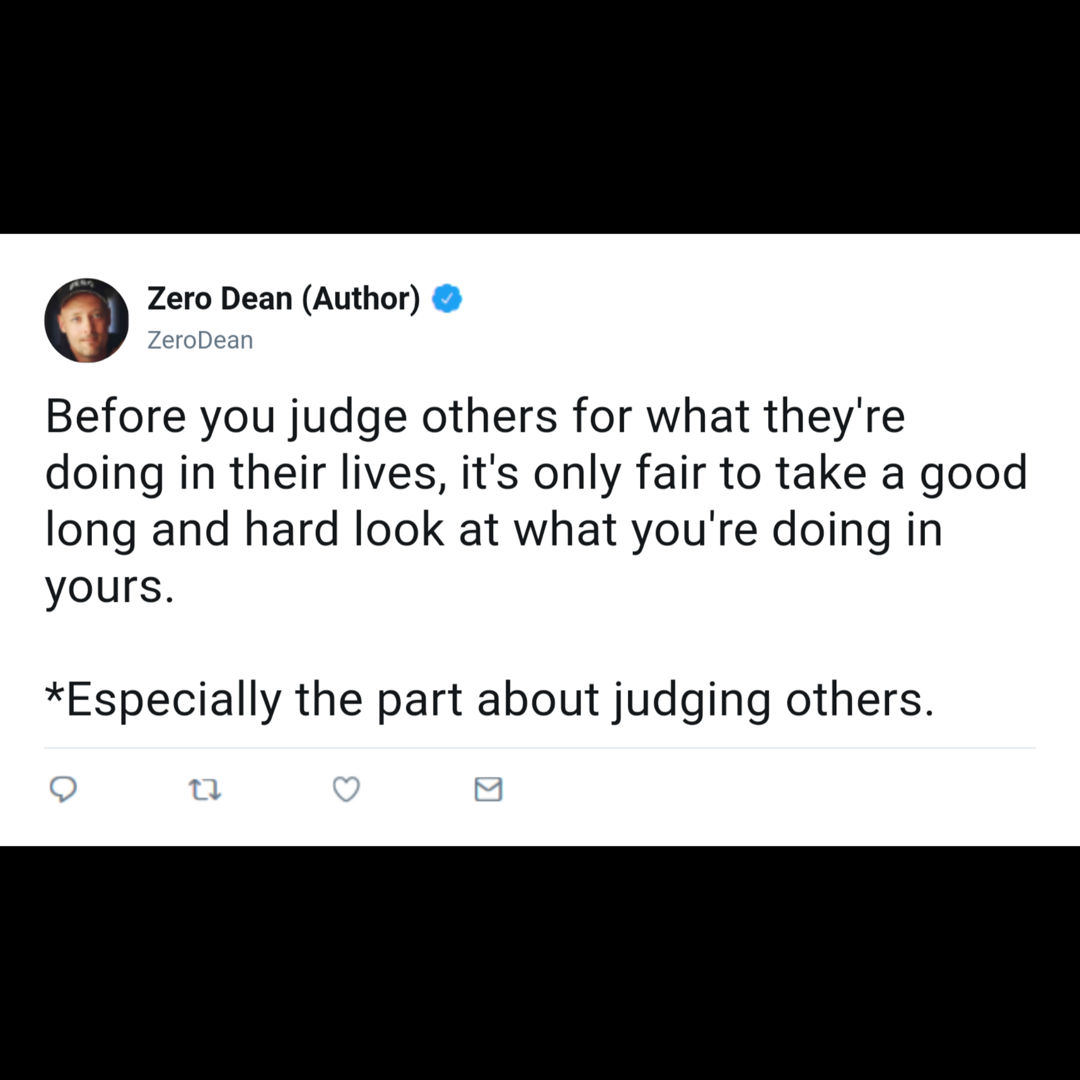 Before you judge others for what they’re doing in their lives, it’s only fair to take a good long and hard look at what you’re doing in yours.

*Especially the part about judging others. 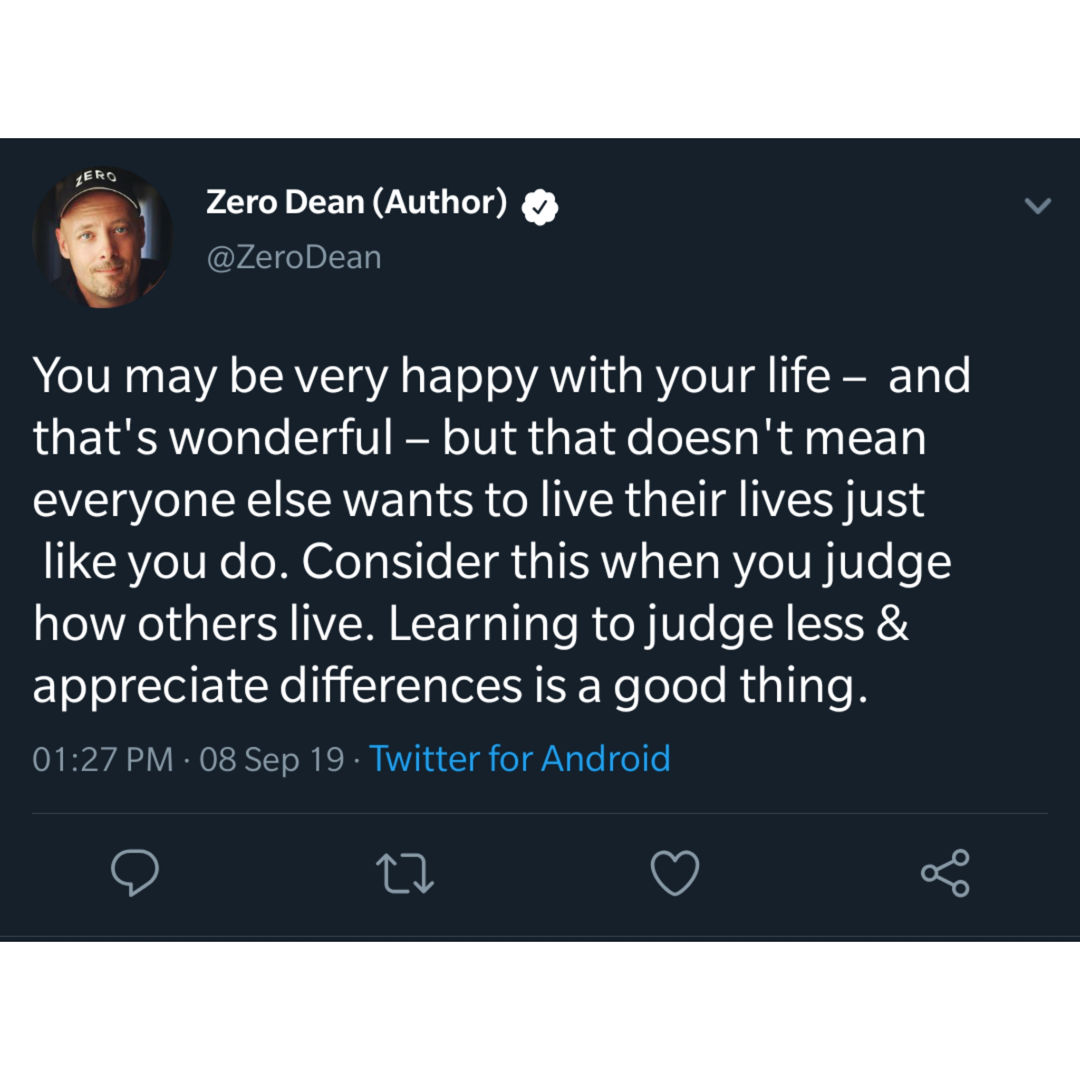 You may be very happy with your life — and that’s wonderful — but that doesn’t mean everyone else wants to live their lives just like you do. Consider this when you judge how others live. Learning to judge less & appreciate differences is a good thing. 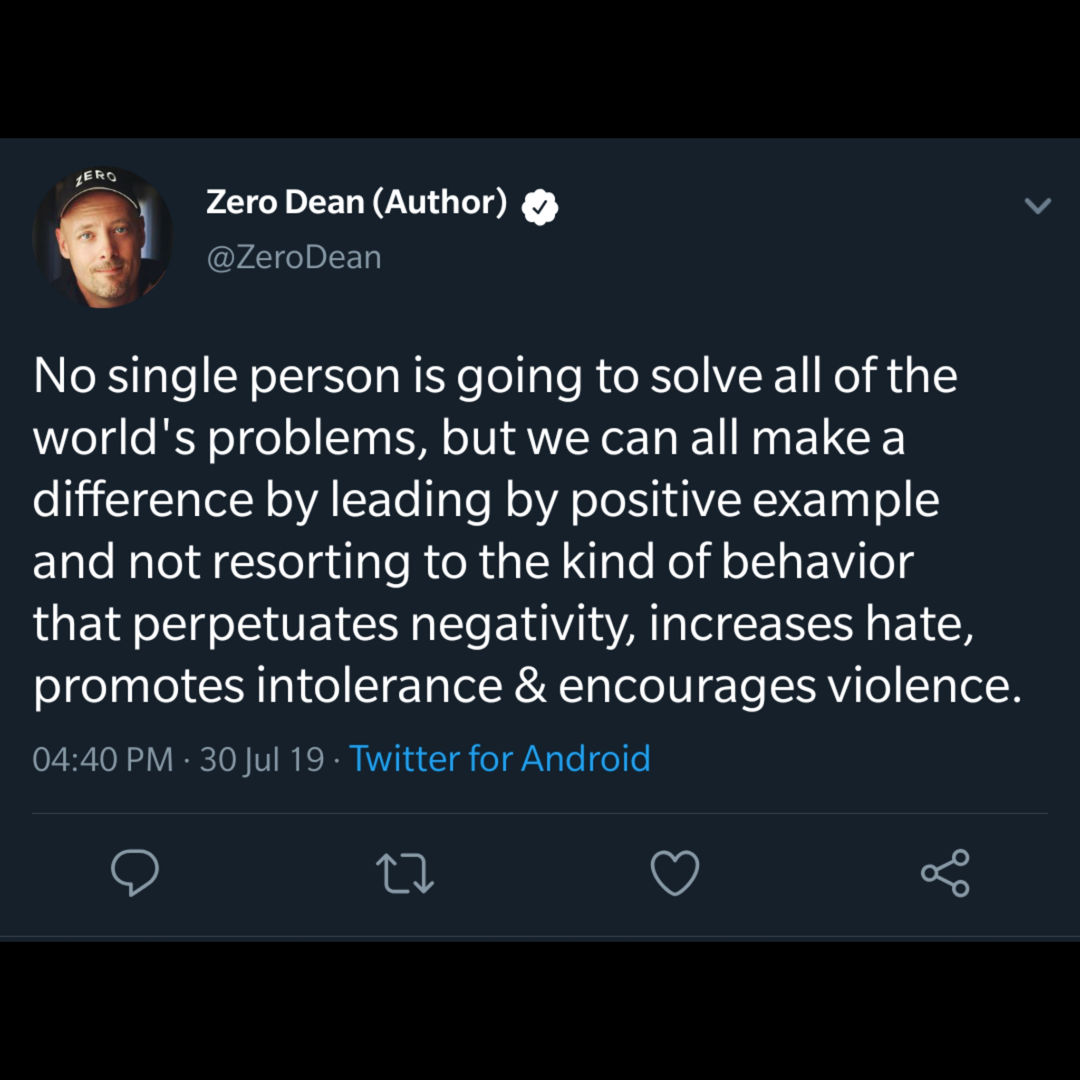 No single person is going to solve all of the world’s problems, but we can all make a difference by leading by positive example and not resorting to the kind of behavior that perpetuates negativity, increases hate, promotes intolerance & encourages violence. 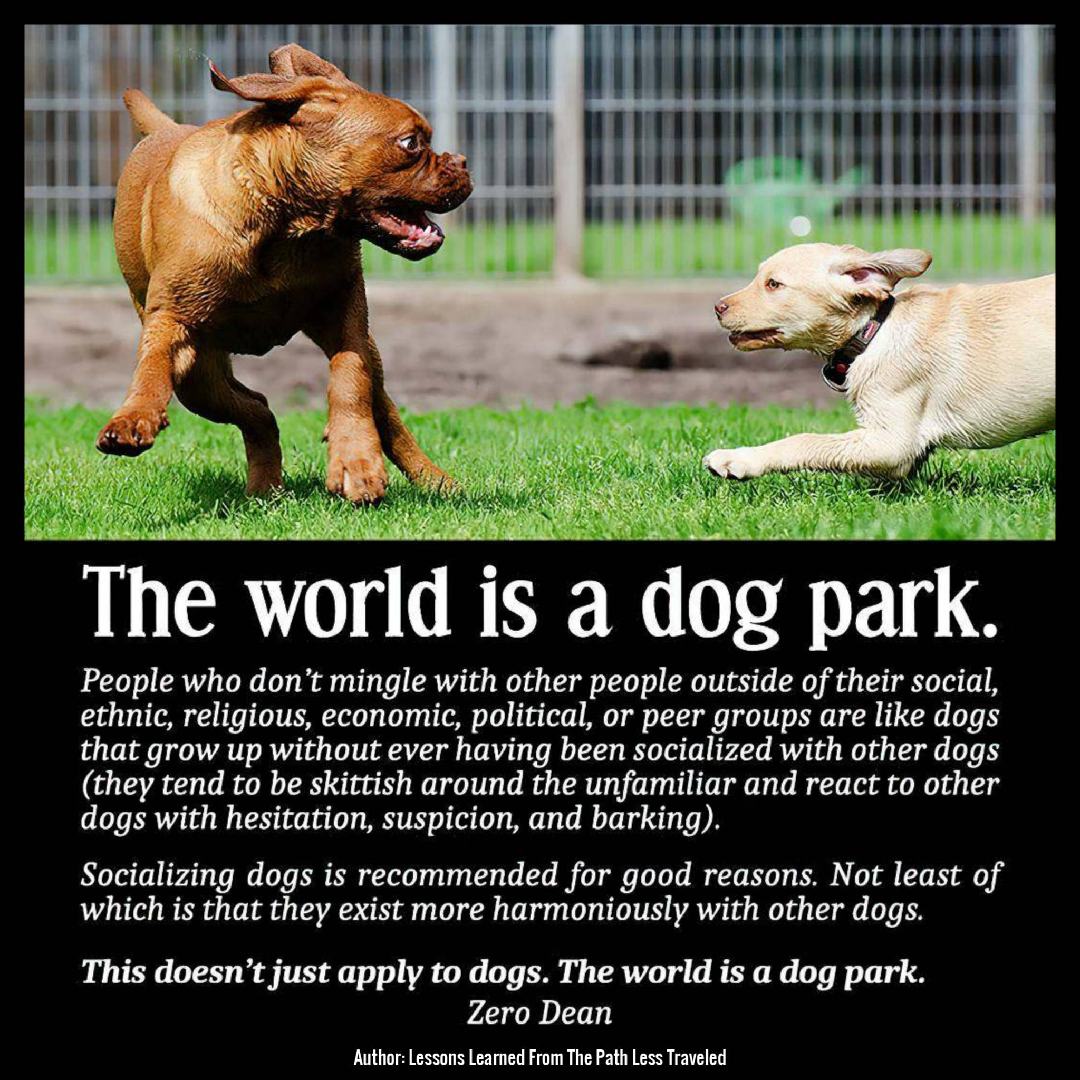 People who don’t mingle with other people outside of their social, ethnic, religious, economic, political, or peer groups are like dogs that grow up without ever having been socialized with other dogs (they tend to be skittish around the unfamiliar and react to other dogs with hesitation, suspicion, and barking).

Socializing dogs is recommended for good reasons. Not least of which is that they exist more harmoniously with other dogs.

This doesn’t just apply to dogs. The world is a dog park. 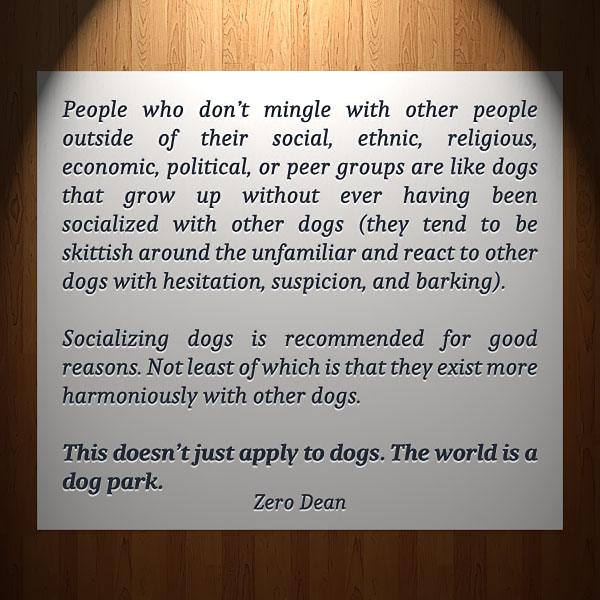