Skip to content
Don’t sacrifice the kind of life and health you truly desire by catering to your short-term comfort over your long-term goals.

PrevPreviousBe an agent of positive change.
NextIf I’m weird around you it’s because…Next

There’s a message being spread all over social networks. It sounds something like this:

“Stress is caused by giving a f*ck.” or “The less you give a damn, the happier you will be.”

These statements are misleading, at best — and, at worst, simply false.

With regard to the first:

Stress is not caused by giving a f*ck. Stress is caused by trying to have power over things that are beyond your control. There’s a difference.

The act of saying “F*ck it, I don’t care!” is simply an acceptance that you are no longer going to try to change something that you couldn’t control anyway.

It’s not the caring that’s the problem, it’s a problem with misdirected focus and an emotional attachment to an outcome you had no power over.

It’s like worrying — the mental process of worrying about something accomplishes nothing.

“We have a saying in Tibet: If a problem can be solved there is no use worrying about it. If it can’t be solved, worrying will do no good.” — Dalai Lama

It is the same with trying to have power over things you cannot control. If you have no power over something, there is no use trying to control it.

To encourage people to not care about things is a step in the wrong direction. The world doesn’t need more people who don’t give a f*ck — or people who sit by and do nothing when they have a chance to make a positive difference. We already have those in abundance.

“Incredible change happens in your life when you decide to take control of what you do have power over instead of craving control over what you don’t.” – Steve Maraboli

The fact is that a lack of caring, a lack of focus, a lack of priorities, and a lack of positive role models are reasons why the world is in the state that it’s in.

This is done, in part, by making a concerted effort to focus on solutions and progress and not in simply sharing problems and leaving them for someone else to take care of.

“Our anxiety does not come from thinking about the future, but from wanting to control it.” — Kahlil Gibran

To glorify an “I don’t give a f*ck” attitude is, in a way, a declaration that you will stand idly by and not give a damn when something happens in your life — or in the life of someone you care about — and when you have the power to make a positive difference, you will choose not to because, “Hey, [you] don’t give a f*ck!”, remember?

“The world will not be destroyed by those who do evil, but by those who watch them without doing anything.” — Albert Einstein

But I am speaking specifically to these two self-contained statements (being glorified on the Internet) which seem to imply that giving a f*ck or a damn (about anything) is the problem: 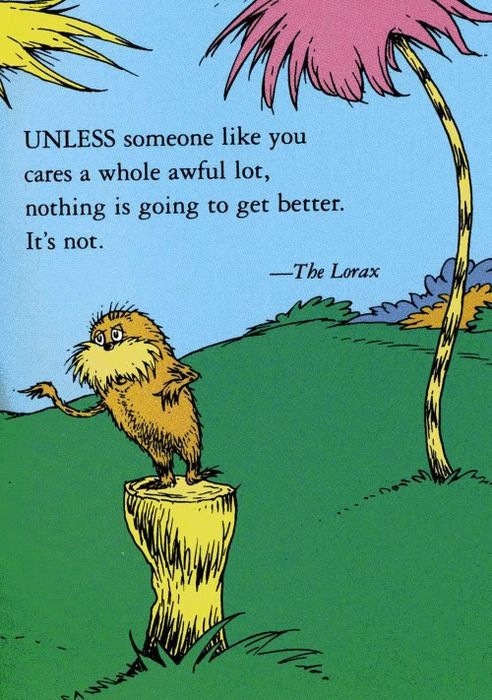 We should not be encouraging ourselves or others not to care or give a damn.

We should resist becoming hard or bitter or creating the expectation in our children that the world is a cold and hostile one in which to live.

We should be encouraging people to care — and educating people on how to do so effectively — and teaching our children to be the change they wish to see in the world.

We must learn to let go of those things we have no control over and focus on what we can do. Remember not let the things you can’t control stand in the way of what you can.

With regard to the second statement about not giving a damn:

It would be more accurate to say,

“Inner Peace begins the moment you choose not to allow another person or event to control your emotions.“

“Happiness comes from within. It is not dependent on external things or on other people. You become vulnerable and can be easily hurt when your feelings of security and happiness depend on the behavior and actions of other people. Never give your power to anyone else.” — Brian L. Weiss

Simply not giving a damn about anything is a very blah and mundane way to live life. You can’t live life to the fullest without passion — and passion is caring.

“Happiness comes from within and is found in the present moment by making peace with the past and looking forward to the future.” — Doe Zantamata

“It had long since come to my attention that people of accomplishment rarely sat back and let things happen to them. They went out and happened to things.” — Leonardo da Vinci 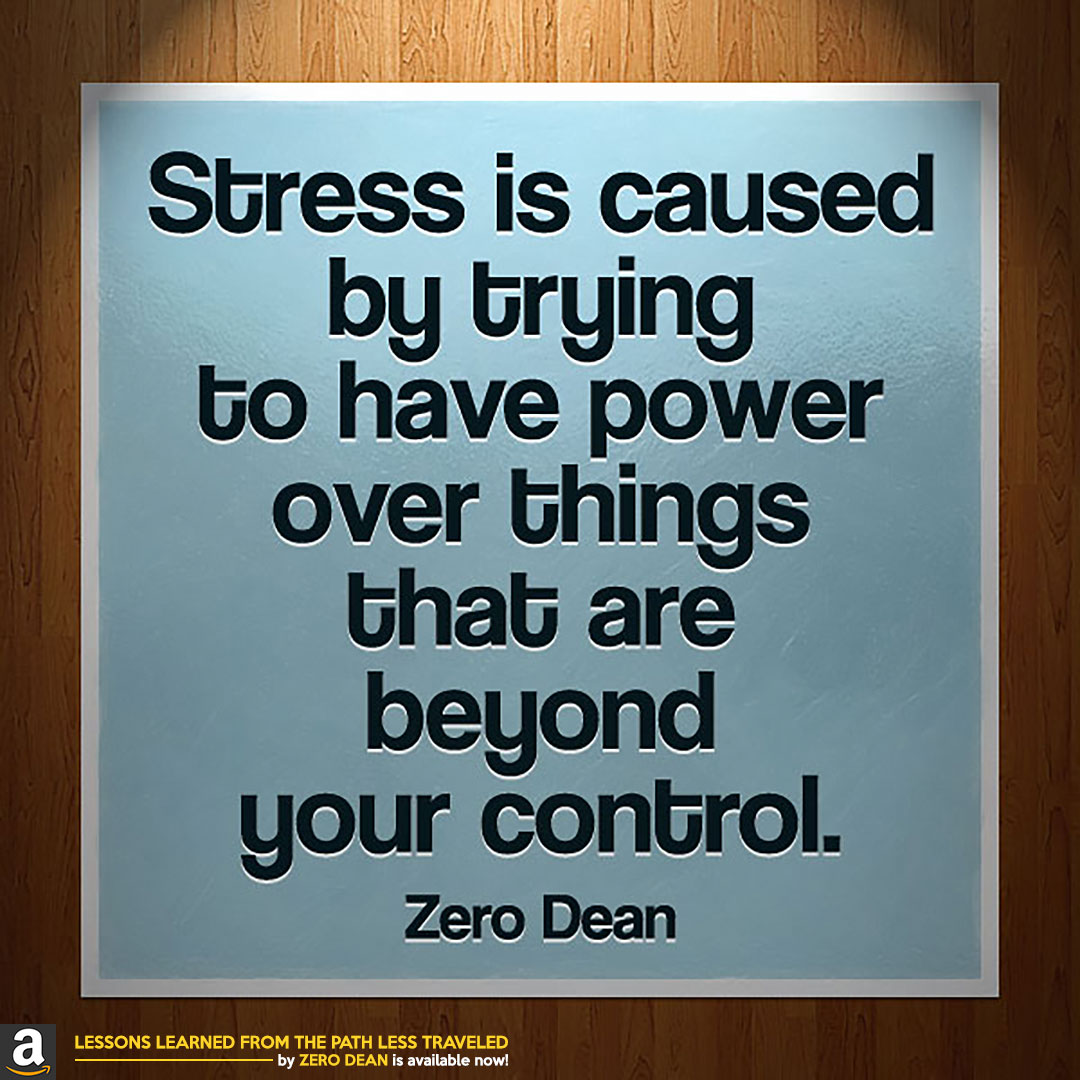 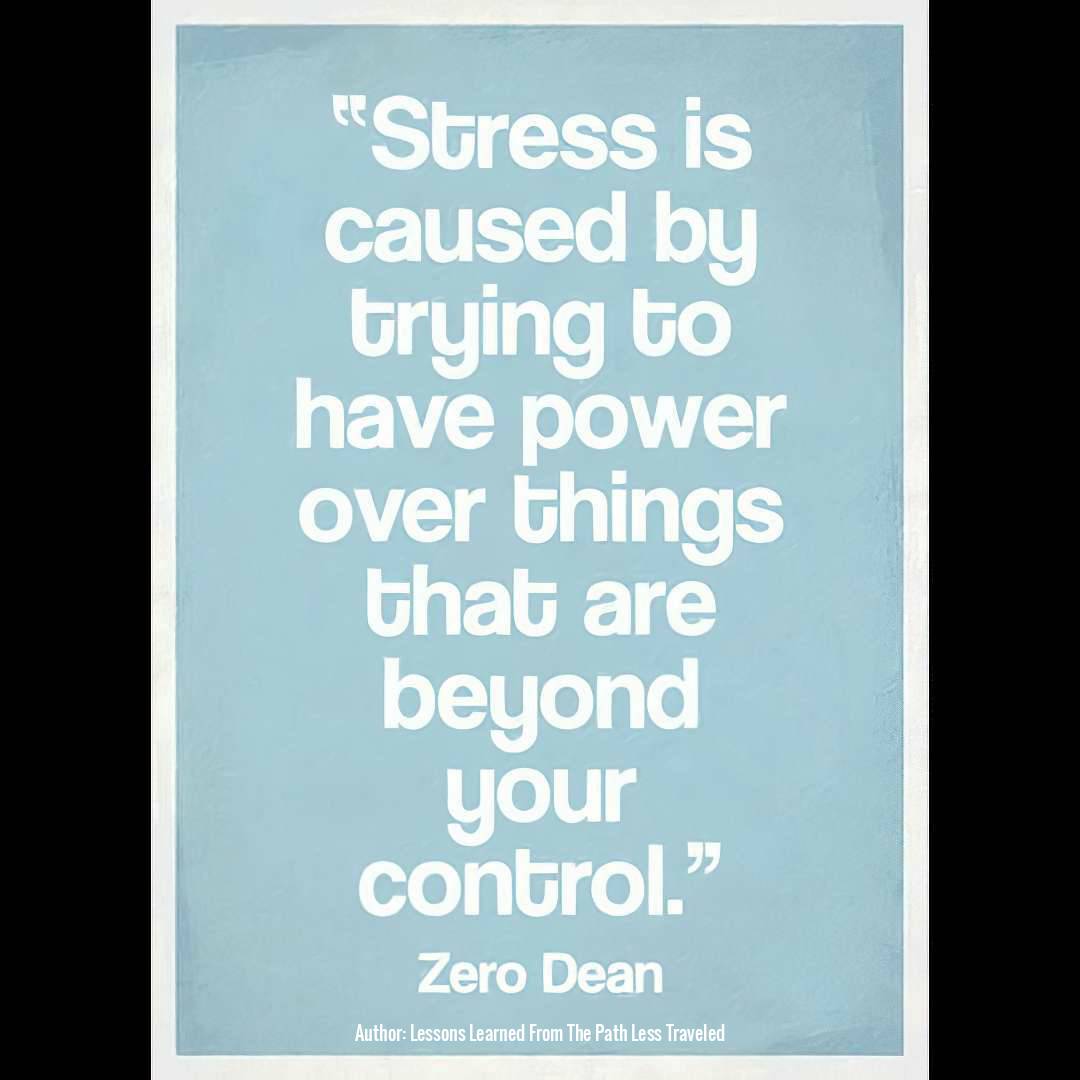 PrevPreviousBe an agent of positive change.
NextIf I’m weird around you it’s because…Next